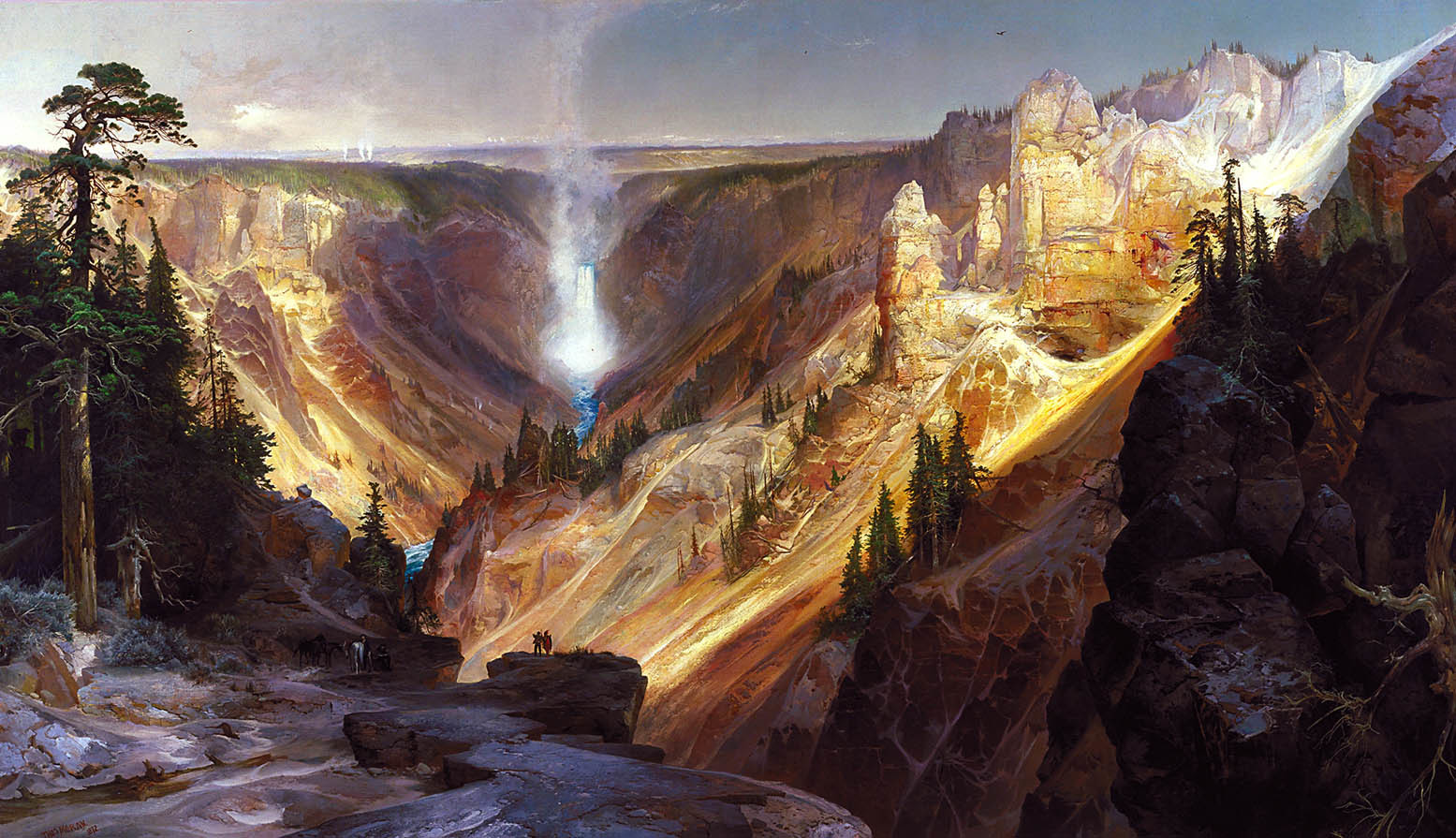 The Continuity of Amateurs in Yellowstone

The earliest national parks helped produce an American national identity in the post-Civil War era. These parks and their corresponding artwork served as a symbol around which the West could unify with the East (Grusin 8). Since the instatement of Yellowstone in 1872, these preserved lands have been managed by the Federal Government and the National Park Service (Stellar). After the official designation of the parks brought the coasts together, the visual culture of these lands has seen an ever-present involvement, but changing role, of amateurs, especially in Yellowstone. Amateurism has evolved from consuming the artwork produced in Yellowstone to actively driving the production and absorption of visual culture flowing out of the park.