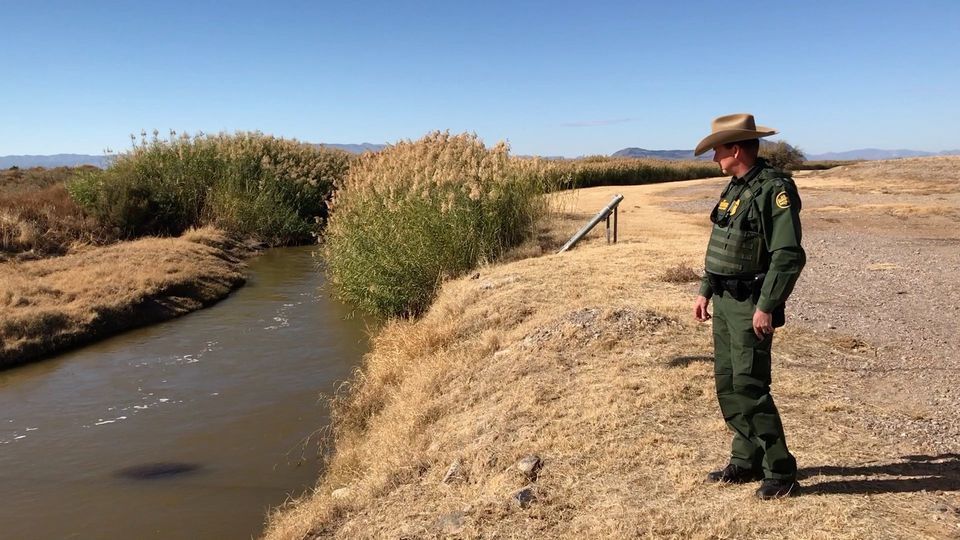 There are more than ten national parks on the border with another country or within the borderlands between two countries. Some of these parks articulate the boundaries of the United States, some do not. All of these parks at the margins of the United States (and beyond), nominally for the enjoyment and public access of all, are active in constructing racialized citizenship and belonging across space for certain bodies.